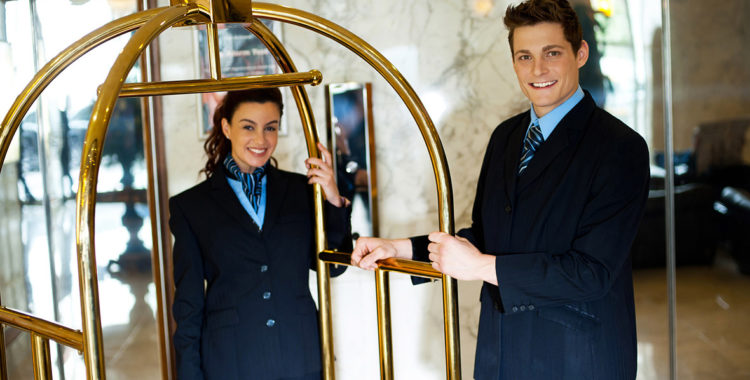 Inheritance law is a body of legal rules governing capacity to inherit and the method or form of inheritance, while also regulating hereditary succession after death. This law includes the concept of testamento (will), which is a document expressing how the estate is to be inherited in Spain.

A testamento (will) is a legal document or instrument that sets out and structures the succession of a person after their death.

The will as a formal document

In Spain, wills are normally executed before notary.

At BASLAS Abogados we draft the testator’s last wishes in double-column format in both Spanish and the client’s own language (French or English) so as to ensure that everyone understands what is being said, thus avoiding the need to obtain a separate certified translation when the time comes to use the will.

In the event of intestate succession (where no will exists), you will need to draw up what is known as a declaración de herederos (declaration of heirs), which may be executed before notary or arranged through the courts.

Declaration of heirs executed before notary

If, based on the rules we have just mentioned, the deceased’s direct descendants, ascendants or spouse are to inherit the estate, the declaration of heirs will be executed before a notary public for the area in which the deceased was last domiciled prior to their passing.

Declaration of heirs arranged through the courts

If the heirs are someone other than the deceased’s direct ascendants or descendants (perhaps siblings, children of siblings or relatives of a more distant degree), then the law states that the declaration of heirs must be made by the judge, following the procedures provided for at law.

Documents needed for the declaration of heirs

The Civil Registry is usually kept by the magistrate’s court of the town or city concerned (Juzgado de Paz), or by the local council. The search can often be made easier by presenting the family book (libro de famliia) and three copies should be requested to ensure that we have enough for the various procedures in store.

To obtain this certificate, you will need to furnish the death certificate, complete a form that can be purchased from a tobacconist’s, and then present or send that form to the Ministry of Justice. You can also ask the notary to provide this form.

Who can request a copy of the will? Only persons who have a right to claim on the estate according to the will, as well as forced heirs (known as herederos forzosos), or those persons who would be entitled to the inheritance if there were no will.

How? By heading to the notary’s office where the will was made and presenting your ID card in person, or by sending a signed letter authenticated by a notary from your town or city or who otherwise knows you. This notary will prepare everything for you and will even write the letter requesting the will.

Carving up the estate

Once we have completed the steps described above, we will effectively know who is entitled to the estate, which can then be carved up accordingly among the heirs.

The heirs must all agree on the assets pertaining to each of them.

Acceptance and waiver of inheritance rights

Any waiver of the inheritance must be formalised in a public instrument before a notary public.

A declaration by the heir that they wish to rely on the beneficio de inventario, which is where they accept the inheritance but on the condition that their liability not exceed the value of the inherited assets, must also be made before a notary.

We are here to help you